Getting an iOS device over internet into mimocall?

would it be possible to get the feed from an iPad on a remote connection into mimolive?
I see there’s support for using the lightning USB cable, but I need a remote person showing his iPad and I need to get him into mimolive using mimocall.
can it be done? or is there any workaround? 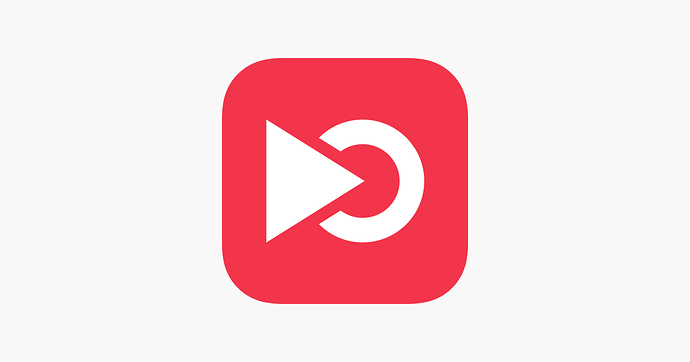 ‎mimoLive Reporter™ adds advanced live stream video features to your mobile device This app allows you to bring up photos, videos, titles, and scrolling banner text - everything layered over the camera live feed. If you video blog and want to step...

thank you @winnie, I can see

I don’t need the camera of the iPad. I need to share the screen of the iPad like you would normally do with AirPlay on a local network.
More specifically, would this app have the same behaviour when screensharing / mirroring as with using the HDMI adapter?

some user already posted a solution for this:

Is it possible for a somebody using mimoCall to share their screen? Case use in question: using mimocall to bring a remote speaker into a live stream. the speaker wants to show a power-point presentation Last time I did this, I had the slides running locally to me and used a desktop capture. But - the speaker had to ask for “next slide please” as they were not in control of the slides. The way I can think of having them control the slides is for them to run them on their own computer and scr…

thanks but it doesn’t look like the same situation… I have the need for screensharing an iOS device, not the screen of the presenter in mimocall

Ah, yes, my bad. Here’s what you can do, you can both use the screen sharing app built in to mac os. you just need his/her apple ID. you can also do this via iMessage (more how to here: https://www.imore.com/how-remotely-help-someone-fix-their-iphone-ipad-and-mac-using-messages-screen-sharing#share).
Now for the remote user to be able to share their ipad screen, they have to connect it to their mac via lightning cable, open quicktime and click File -> New Movie Recording. On the circular red record button, click on the arrow pointing down and select the iPad. From here, since you can now see their screen via screen recording, you can add a screen capture source from your mimolive and select the screen sharing screen.

looks doable, but certainly not straightforward for a guest.
@Oliver_Breidenbach is there any other, easier way to do this?

If the remote person has a Mac, you can run mimoLive on that Mac, use the mimoCall output destination to connect it to your studio and then you have all the sources available.

You could also use 2 mimoCalls via browser, install the NDI Virtual Input and use the NDI Capture App on iOS to get the screen into the mimoCall.

I wish this were easier, though.