My images appear properly during the creation of a slideshow in FotoMagico, but they appear quite washed out when I play the show in Youtube. Thoughts?

I uploaded a .mov file yesterday using the built-in Share function and it looks OK to me. Is that the route you took or did you convert first?

Yes, I took the same route. Your images show properly in Youtube? Brightness is the same as when you view your images prior to “sharing”?

Comparing the two images, it does look like there’s a dark “band” across the top of the YouTube video screen capture, but I can also see a slightly dark band across the bottom as well. The rest of the image, though, seems to look almost exactly alike (they are two different sizes so the eye plays tricks if you look at one and then the other, trying to find “exact” differences) – but personally I don’t see any “brightening” overall. I don’t upload to YouTube, but is it possible YouTube is adding the bands? I wouldn’t think FM adds them. It’s almost like a 3-D effect to add some fake “depth”.

The other thing I notice is that the capture in FM does NOT include any text in the top left corner, but the YouTube video does – and it’s within that vertical space the text takes up that the dark band across the entire video is showing. That might be the cause of it as well.

I just took a look at my video and the black band must have been something that came out only in the screen capture.
Take a look for yourself if you like: 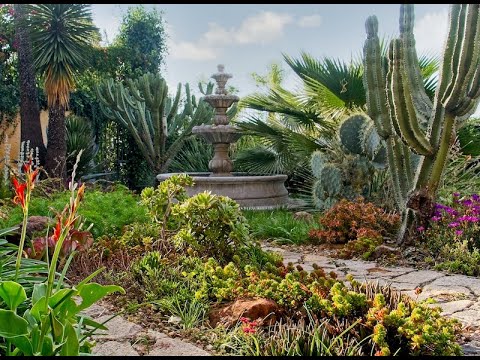 So, it looks like the name of the slide show “A Cactus Garden in Central Mexico” appears at the top of the screen whenever I move my cursor, and then it disappears after a few seconds if I don’t touch the mouse. But while that text is displayed, there’s a dark band across the top and bottom of the video — so it’s definitely part of the YouTube playback and not part of the FM slide show or its export.