While searching for a livestreaming software to use for a nonprofit, I saw mimoLive to be promising compared to the others. So our initial use is to livestream an event to facebook with 2 hosts via mimoLive and playing recorded videos along the way. simple right? it was until there were lagging issues. mimoCall was great, not much lag at all but when when switching to the video files being played, there is a significant lag performance. Note that all layers have been turned off at this point except for the video file being played, a logo layer, crawling text, and some lower thirds. The video file is only 720p. I have even downgraded some to 480p but the output did not get improvement. CPU load was really high, almost all 4 cores are at peak. Any idea why this is happening or tips on this can be improved?
Will getting an external GPU provide improvements?

Side questions: which of the following video sources uses eGPU or CPU to render? 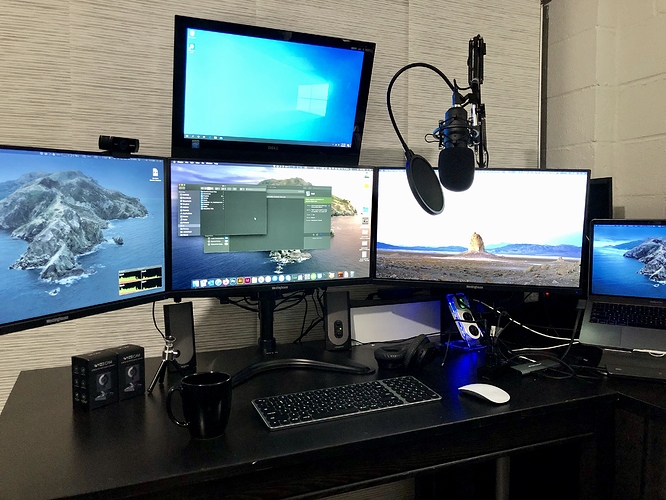 from my own experience MB PRO 2019/CI9/RADEON Radeon Pro 560X with 4GB of GDDR5/16 GB RAM DDR4/ ATEM Mini pro ISO/Focusrite Solo 3GEN/ 4 Sony A6000 cameras via UTP). We transmitted through Youtube at 1080p and Facebook at 720p, we received the sound through the focusrite from a macbook pro with Abletom Live. The problems were many: Video lag during transmissions, super high CPU usage. I did everything to improve the performance, we had to avoid using a second screen via USB C because the performance was getting worse, install Windows via Bootcamp and use Vmix, and although it improved considerably, the AMD hardware codec is not very good and the software encoding greatly increases CPU usage. In the end we were able to change teams and stay on Windows and our broadcasts improved a lot, I invite you to watch our broadcasts on our social networks Dios Fuente de Poder on Youtube, and compare the broadcasts of 2021 and those of our new team from about two years ago months and the difference is enormous. 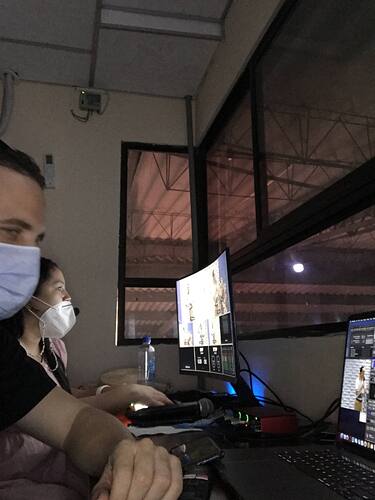 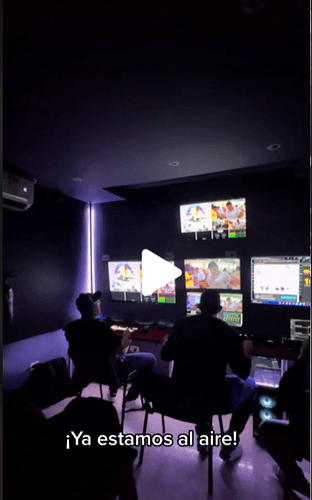 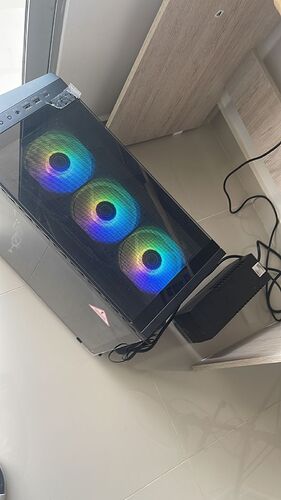 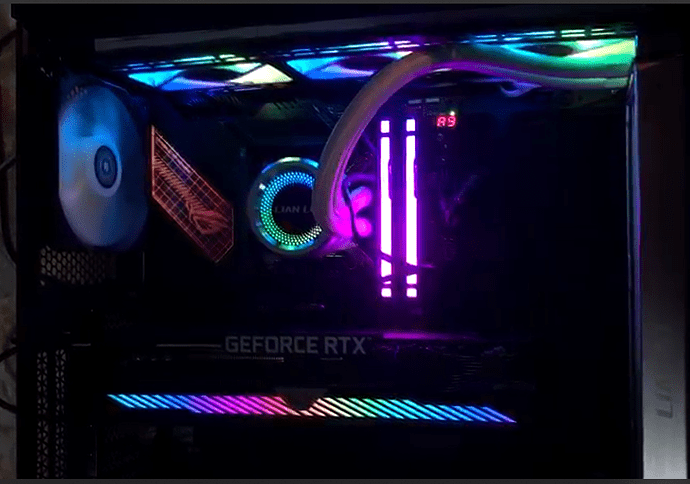