Masks on mirrored image layers are erroneously mirrored as well

Here a mask is applied to a normal, non-mirrored layer: 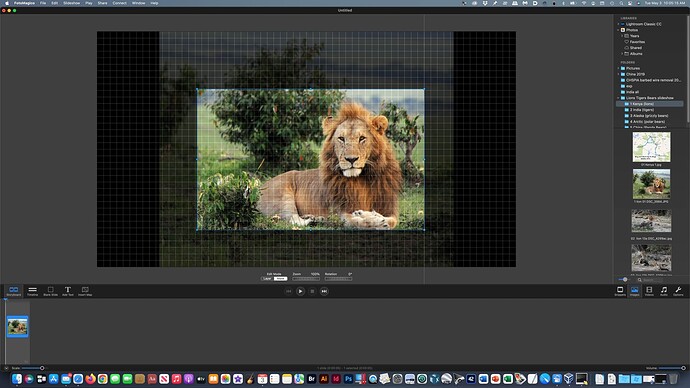 Here is the same mask when applied to the mirrored layer: 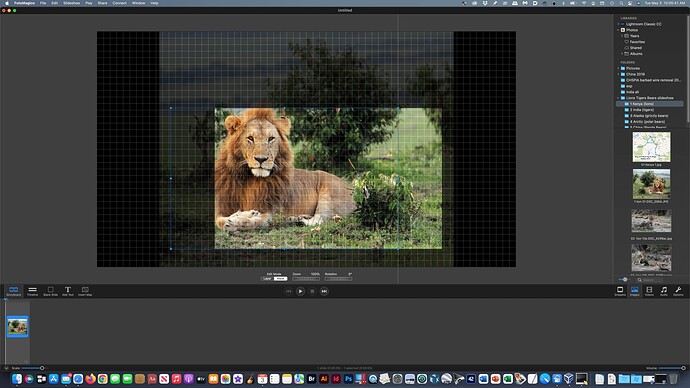 Here is a mask rotated and applied to a non-mirrored layer: 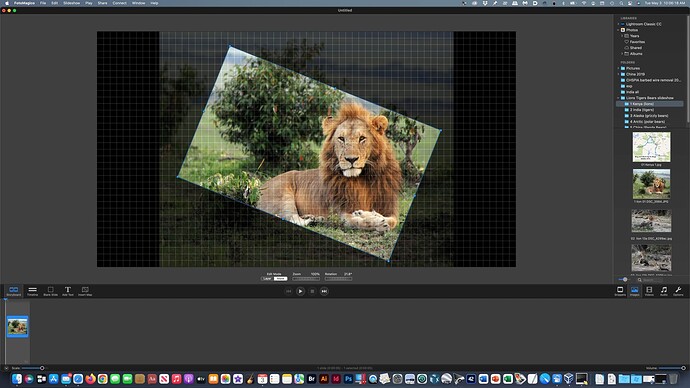 Here is the same mask rotated at the same degree but applied to the mirrored layer: 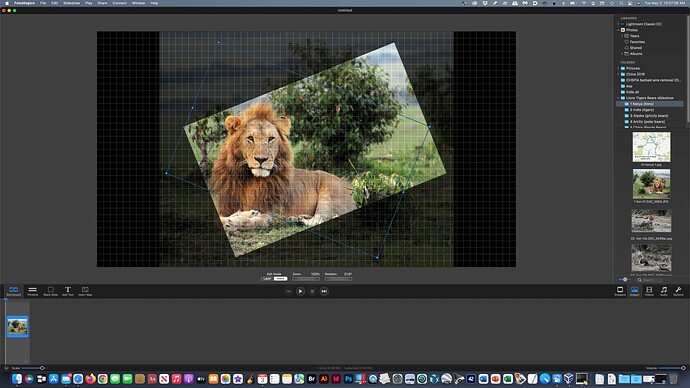 I’m bringing this issue back to the surface again, since I found myself wanting to mirror a layer and add a mask. It got frustrating when I pushed the mask to the left and what appear to be masked was exposed to the right. Everything is reversed, and the error still exists in FM 6.1.6.

Would it be possible for Peter to take a look at this – it’s definitely a bug in the code? Thanks

Hi @stantastic I’m sure there is going to be a debate in the team if this is a bug or a feature.

So, you think the mask should be independent of the image?

I think the mask should apply exactly the same to the underlying image as though the image was never mirrored in the first place (although in this instance it IS being mirrored). As far as the user is concerned, what appears on the stage IS the image, mirrored or not. So, YES, if the mask is considered independent of the properties of the image, it should operate the same whether the image itself is right-side up, upside-down, rotated left, rotated right, or mirrored on the stage.