I connected a Sony camera via HDMI splitter to
A) blackmagic ultra recorder and
B) UVC capture card (China UC2500H Capture card usb 3.0). 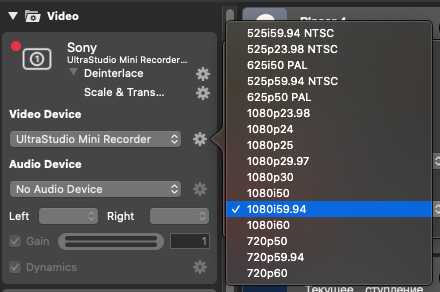 It’s not the last beta bug, it’s the same behavior I’ve observed since the beginning of the scale & transform filter.

Perhaps this generation of dropped frames is clogging up the RAM. I would like to note that an open program weighs several gigabytes per day in the monitor activity, even if I don’t use the program and it hangs in the background of my work