Apple surely optimizes the UVC driver for the Facetime cameras, so they work quite well.

The 5-30 frame rate means that there is no guarantee that it will be 30 fps.

Some USB cameras/devices work well while others don’t. This depends on what other devices are attached to the USB bus, under how much load the computer is, if it uses the proper cable and other factors like the video format used in the camera. Try to reduce frame rate and resolution gradually with the client’s computer. Also remove all unnecessary devices from the USB bus.

In general, I prefer Thunderbolt 3 capture devices or using NDI as it gives a much more consistent experience than USB.

Logitech recommends to setup the camera in this software:

Maybe it is—in analogy to my Elgato Camlink Stick—possible to reset the camera from ‘bulk’ mode to ‘isochronous’ mode (or vice versa), which would not use a variable frame rate. Maybe then it’s better.

Maybe there are similar settings available.

@Oliver_Boinx @JoPhi
Just tested with the client having the camera connected when logging into Mimo this time rather than switching to it from a lesser laptop camera while on Mimo and this seemed to solve it. Our client can’t control all the things the IT department has rigged up to their hub for their conference room video use, but indeed there are a bunch of things there, too, that could have been a factor.
By the way, I do believe the 5-30 fps may have started after my upgrade to Monterey - I could swear I’ve not seen that before. And when I switch to Facetime camera I’m getting 1-30 as the indicator there. What does that mean? Also, probably not pure 30fps, right? I also got an idea from JoPhi and downloaded the LogiCapture software associated with my Logitech Brio camera. If it’s on when running Mimo, I get a pure 30 frames in the main camera video device area for that one. However, I ALSO have to input the correct settings and audio within the Logicapture software to avoid sync issues in the recording. A lot of things to check to get the settings I was aiming for. Overall, this whole discussion gives some clues as to how to get better recordings if our interviewees are on Macs - probably stick to Facetime, as this Logitech set up would be a burden and, if not done, could cause problems. What does this look like looking towards the next versions of Mimo? 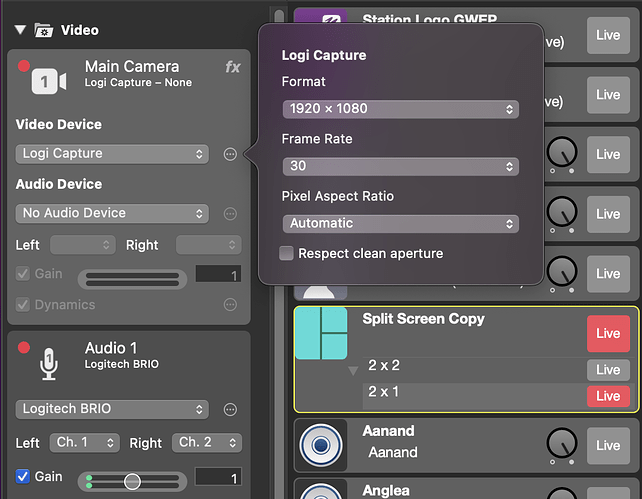 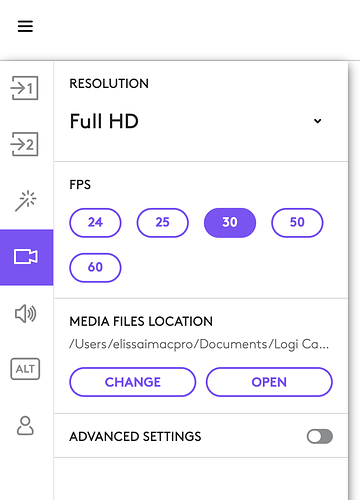 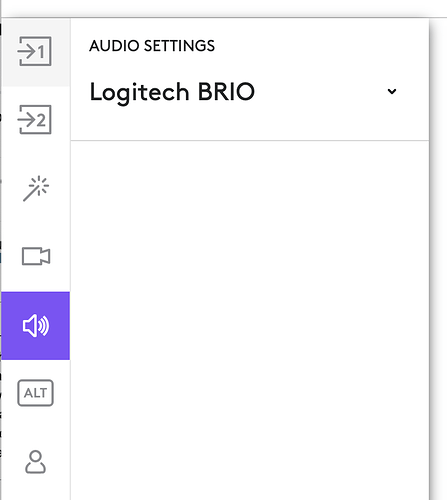 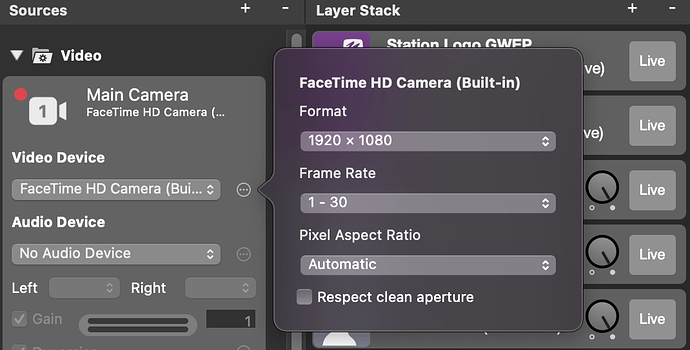 Unfortunately, Logitech does not deliver proper default/standard UVC/UVA video and audio. Actually, UVC/UVA would be a standard. And Logitech does not respect the standard, that’s why they have additional software to handle things. It’s not a mistake in mimoLive, it’s an issue produced by Logitech.

BUT: (in general)
Instead of a WebCam, I’d recommend Hardware like this: 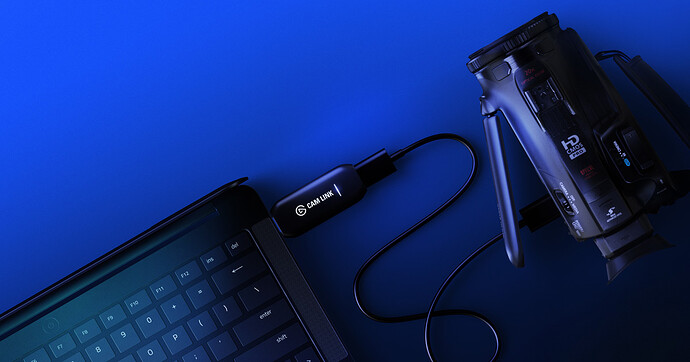 There you can connect any Cam Corder or (semi pro / pro) Camera over HDMI (up to - I think 60fps). And as long as the output of the camera has a clean feed (without on screen menu) it’s genius.

And the most cameras have way more larger sensors than web cams, even the cheap ones. Most of the time you can have close to TV quality from very cheep cameras, even from those, who have a bad recording quality. Live images are seldom modified while a pass through through HDMI.

The stick can deliver proper UVC/UVA with a fixed frame rate (in isochronous mode). And the device has ultra low latency and an onboard color correction, so no mess around afterwards.

I can use three of them simultaneously without any issues, as long as they are connected to different USB 3.0-busses.

Hi, @Oliver_Boinx and @JoPhi. For us the Logicapture is working to get 30fps, but certainly cumbersome and not something we’d want to put clients on the other end through. Does anyone know what the 5-30 Frame Rate or 1-30 Frame Rate mean per the illustrations above, so that we can get a sense of what is going on there and how bad in comparison to the Logicapture solution? I will look into the NDI, but I think we’re not up for setting up a full camera in our home offices as we’re mostly just managing recordings of clients and their stakeholders and trying to get them to look the best they can in a variety of set ups. (hence trying to figure out how to get best and easiest settings for them - and of course, some people are trying to use Logitech webcams and others do have a Facetime option if they are on a Mac, and there are many more variations as well)

Nothing special. It just means that the frame rate is somewhat between this and that. The driver decides how many frames are finally delivered. In more or less static images this isn’t an issue. (Interview versus action shots.)

But delayed audio is. Especially when the delay is not predictable. If it is, you can measure the delay with the AV Sync Test Source to then delay the video by filter.